There is broad agreement among academics, economists and advocacy groups across the property industry that stamp duty is a less than optimal property tax.

The main critique of stamp duty is that it is an inefficient tax. It is a consensus amongst home buyers, and even the modelling by federal treasury, has shown that stamp duty on residential property is one of the most expensive taxes, costing the economy over 70 cents for every dollar raised in revenue (federal treasury’s 2015 tax discussion paper).

This is because paying stamp duty on the transaction of residential property is thought to deter more frequent property purchases, even where a change in living situation may be more efficient for the individual. An example of this may be buying a new home in the process of moving for work. It is argued that replacement of stamp duty with a broad-based land tax would provide added incentives for people to find the most suitable housing for their needs, such as incentivising empty-nesters to downsize.

Another criticism of stamp duty is its evident volatility as a source of revenue.  This is because negative economic shocks, or housing market downturns, can reduce the number of property sales that take place, and hence the amount of revenue collected.

This was a concern over 2020 when stage 2 restrictions initially dampened sales volumes. April 2020 saw around 22,400 transactions, which was down -33.8% from March. It was also -19.3% below average April volumes for the previous 5 years. 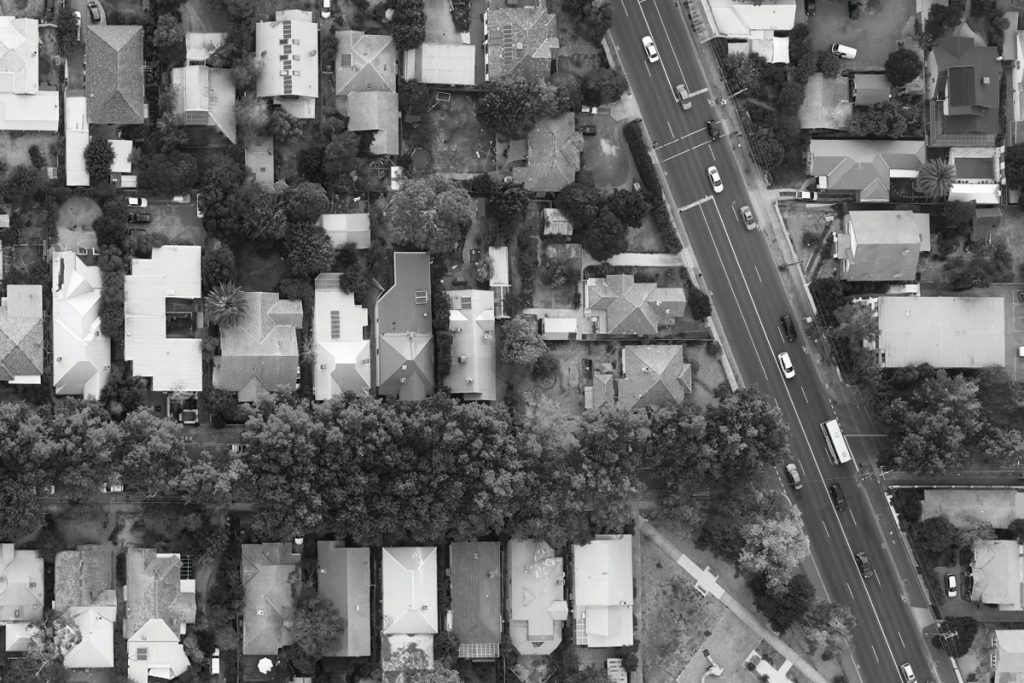 The problem with volatility in sales volumes, is that stamp duty accounts for a high portion of state government revenue.

This is also an argument for the substitution of stamp duty with a broad-based land tax, which would allow property tax revenue to be collected consistently, irrespective of how much stock is transacting.  A broad-based, regular land tax also spreads duties across a much wider section of the tax base, rather than just collecting revenue off the average 5% of properties transacting each year.

A number of our clients who have downsized from larger homes because their home did not meet their needs – have found themselves purchasing more than one property because the initial home they bought was not suitable and they ended up selling and buying another property. Therefore, they were faced with having to pay two or more stamp duties (more than $50,000) in a space of few years. Other clients of ours have decided to delay the sale of their properties because of the potential stamp duty they will have to pay when they buy their next home.

NSW and the ACT are now the only states that have moved to phase out stamp duty for residential property, though South Australia does not require transfer duty for commercial property. 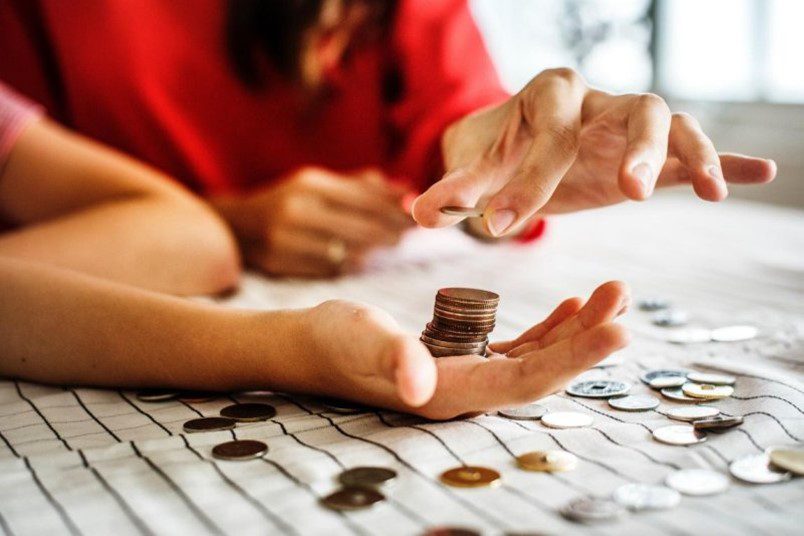 The Victorian government also announced discounts to stamp duty with the 2020-21 budget. Up until 1 July 2021, new and off-the-plan properties will see a 50% waiver on stamp duty, and established property will see a 25% discount. These stamp duty discounts will be available to both investors and owner occupiers, and the threshold for discounts is on properties up to $1 million. The relatively short time frame on this policy is likely to bring forward property purchasing decisions, concentrating housing demand over the next 6 months.

Other states and territories have not handed down reforms to stamp duty as a part of their 2020-21 budgets. The stamp duty debate has potentially been more pertinent in NSW and Victoria, where affordability constraints are the most pressing. The CoreLogic ‘Perceptions of Affordability’ report showed that transnational costs including stamp duty were cited as one of the most formidable barriers to participating in the housing market (along with saving a deposit). However, with eastern states leading the charge on stamp duty reform and discounting, the next economic shock could trigger other parts of the country to follow suit.