Our diverse team at Meier Paul Real Estate celebrate Christmas in a mix of traditions, so we decided to have a look at some of the traditions in our office …

Families traditionally gather for a Christmas Day lunch. Traditions include decorated hams, roast turkey, roast chicken, salads, seafood and roast vegetables. Pavlova, Christmas puddings and trifles are among some of the favourite desserts. Christmas crackers adorn the tables and are pulled before eating. A very common, less formal Christmas lunch is an Aussie BBQ. 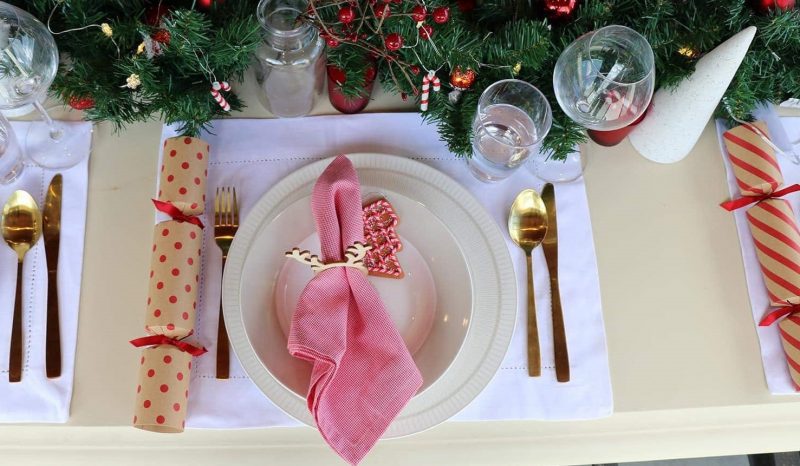 After the ‘light’ Christmas Eve dinner, on Christmas Day, Italians invite their family and friends for a large lunch that usually goes on all day. Many save up to have the most lavish celebration possible, serving up traditional dishes like pasta in brodo (pasta in broth), roasts and traditional desserts like panettone.

If there is one thing Malaysia is known for, it’s food, and during the festive season you’re sure to get a banquet’s worth of it. Malaysia is filled with a rich mix of culture, which means an equally rich mix of foods. Having roast or fried chicken is the most popular Christmas dish in Malaysia. But people will also eat whatever they like. As well as giving gifts, many Malaysians give and receive money in red packets known as ‘Ang Paus’.

Christmas in Iran:
Every December 1, Iranian Christians begin a fast. They eat no meat, eggs, milk, or cheese until Christmas Day. On Christmas Day, they celebrate by feasting on a traditional chicken stew called Harissa, or on roast turkey. Iranian children celebrating Christmas receive new clothes. Iranians celebrate new year on 21 March where they receive more gifts including gifts of money.